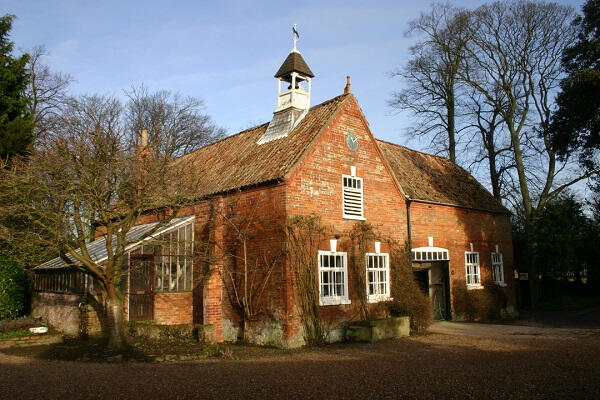 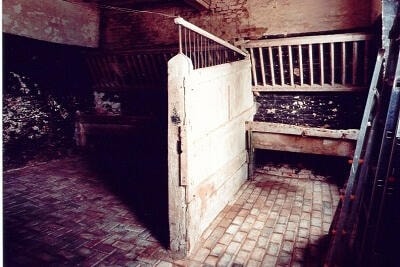 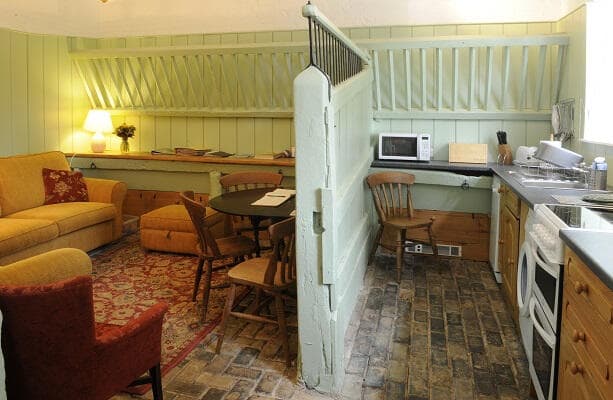 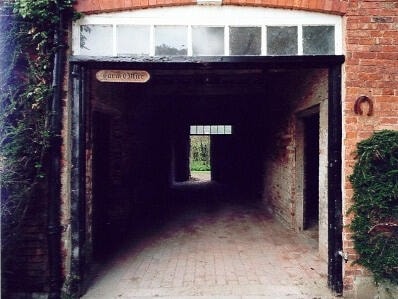 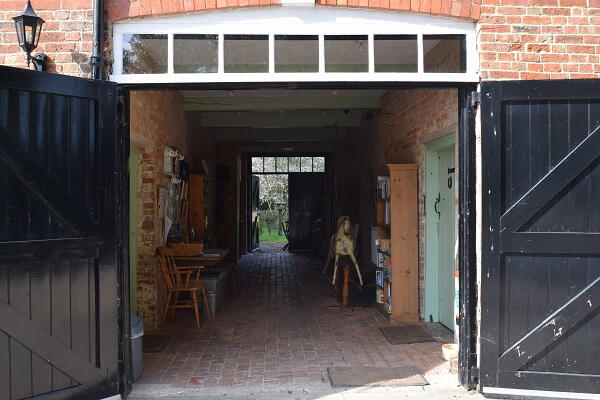 "The accommodation was out of this world, in fact it is the first time we have visited anywhere and found the place more comfortable than our own house."

The Coach House was originally built as stables to Brackenborough Hall in the 18th century. Horses were kept in Stables and Saddle Room and carriages would have been parked in the central area between the two. In the 19th century the granary was added on the first floor to store sacks of grain and a clock tower was built - the striking of the bell told farm workers that it was time for lunch!

In the 20th century advances in technology meant that horses were no longer needed for transport or farm work. When Paul was growing up in the 1960s his sisters' ponies lived in some of the stables but there was also space for the farm dogs, a workshop and storage for fruit and vegetables from the garden.

By the 1980s there were no horses on the farm and Paul and his father, Ralph, were storing grain in the farmyard. Saddle Room became the farm office and the rest of the building continued to be used for storage but gradually fell into disrepair. Eventually, in 2004, the decision was made to convert to self-catering accommodation.

After careful renovation we opened in May 2007. It was great to hear the 'wows' when guests entered the apartments for the first time! In Granary you can watch the original (and still working!) clock mechanism and hear the bell chime and in Stables and Saddle Room you can enjoy the original hay racks, stable divides, mangers and herringbone brick floors.

When staying at Brackenborough you become part of the history of the estate - we hope to be able to welcome you soon! 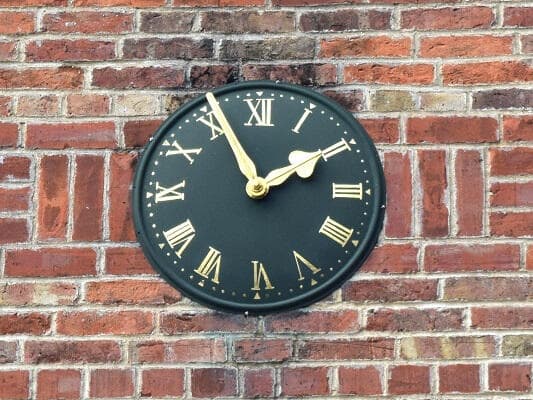 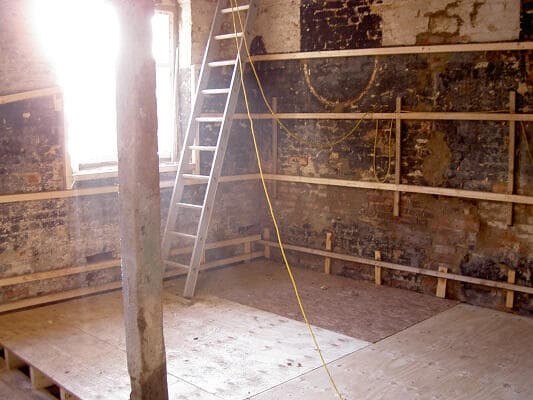 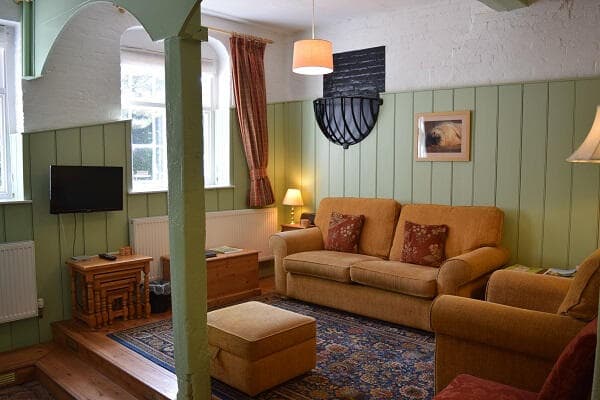 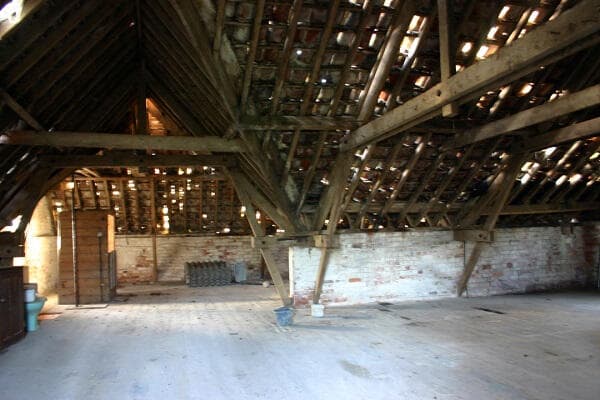 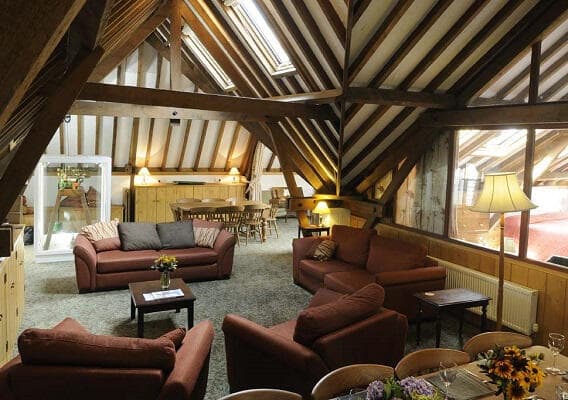